It is sometimes argued that wild animals have lived together for thousands of years without general loss of biodiversity or the extinction of individual species. But this happy state has been irretrievably lost as man has changed the environment in which all species live. The changes have included removal of apex predators, introduction of alien species to habitats where life has evolved without them, loss and degradation of habitats, fragmentation of habitats, over-fishing, and pollution, including that from light, insecticides and herbicides.

In these circumstances, some predators which might, in the past, have posed no threat to the survival of a particular species, have become an important one now. A good example is the threat of badgers to the hedgehog in the UK. This, and other examples, are discussed below. 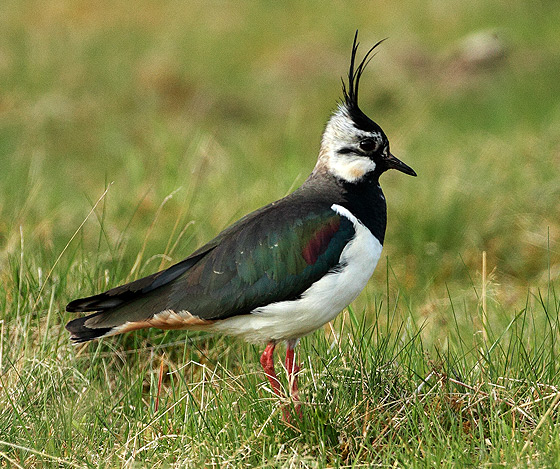 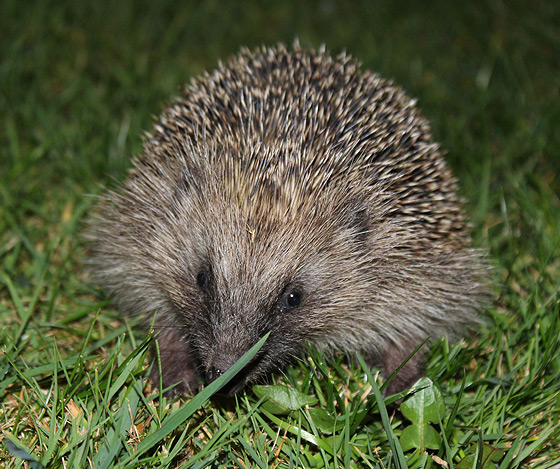 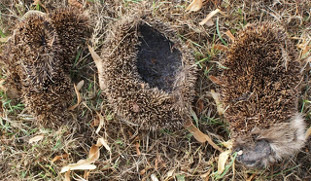 Badgers: impact on hedgehogs and bumblebees

There are approximately 485,000 badgers in England and Wales. This represents an overall density of 3.29 badgers per square kilometre. Sett surveys suggest this represents an increase in the population of 88% since the 1980s (i).

The population of hedgehogs in Britain has declined by 66% in the last twenty years. Professor Gurnell, at Queen Mary’s College, London, who has studied it, proposes the hedgehog should now be considered a vulnerable species. One of the factors in its decline is believed to be predation by badgers. Evidence for this is the negative geographic relationship between the likelihood of the presence of hedgehogs and the likelihood of the presence of badgers (ii).

The value of controlling badgers in allowing recovery of the hedgehog population has been demonstrated in an area of badger culling. In an area where badger culling was carried out, counts of hedgehogs more than doubled over a five-year period, whereas hedgehog counts did not change where there was no badger culling (iii).

“The farm is near Huddersfield. It’s an area with nature reserves and lots of ancient meadows and lots of badgers, no hares or skylarks or partridge, hedgehogs or curlew.  I walk around 5 miles every day and I’m amazed how little wildlife there is. It’s unbelievable talking to people while walking how they cannot see the lack of wildlife. I have a photo of the last hedgehog on the farm, turned inside out and eaten by badgers.”
J. A. Florence, retired farmer 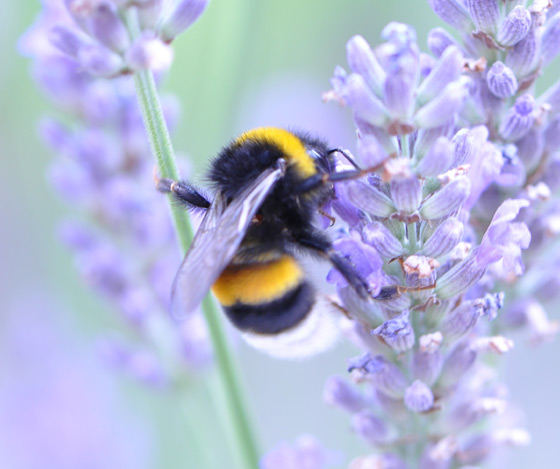 Bumblebee species are declining. There were formerly 25 species of bumblebee widespread in Britain. Only six of them remain widespread. It is believed agricultural factors and climate change are the principal reasons for the decline of bumblebees. Bumblebees are important pollinators of certain fruits, including tomatoes.

Badgers are one of the main predators of bumblebee nests. Artificial bumblebee nests have been found to attract badgers, and to be dug up by them (iv). It is to be expected that the beneficial effect of badger culling on the hedgehog population would be seen in bumblebee populations too.

Foxes: impact on ground-nesting and other birds

Populations of ground-nesting seabirds and waders can be limited by predation, with the red fox frequently identified as having this effect (v). It is likely that various species are affected. A study by the RSPB has demonstrated that predation, particularly by foxes, is a likely mechanism by which changes in upland land use are responsible for declining curlew population (vi). The population of curlew has been in decline in Britain since the mid 1970s, and the species is now red-listed.

Control of foxes by shooting and snaring over estate-sized areas has been found to be of variable value. It has been found ineffective in reducing the risk of predation in a mountainous forest landscape in Germany (vii). But it has been shown to reduce predation risk on estates in the UK, albeit with high variability between estates (viii).

An important determinant of the success of fox culling in reducing predation on ground-breeding birds is the wider abundance of foxes, and the rapid replacement of culled foxes by immigrants to the culled area. Landscape factors are also likely to have an effect. It seems regrettable that hunting with hounds, which can be used for fox control over large areas and is more humane than its alternatives, cannot lawfully be used in areas where other methods give poor results, and little protection for vulnerable ground-nesting birds. 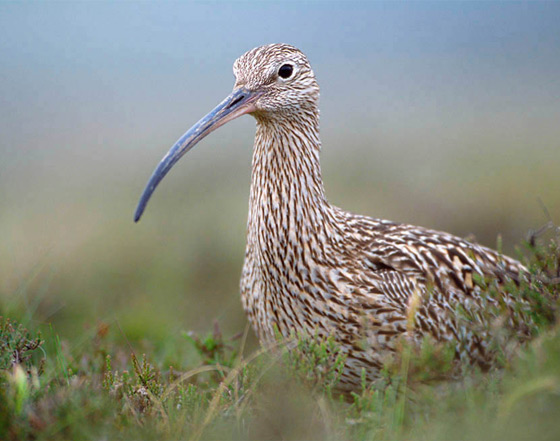 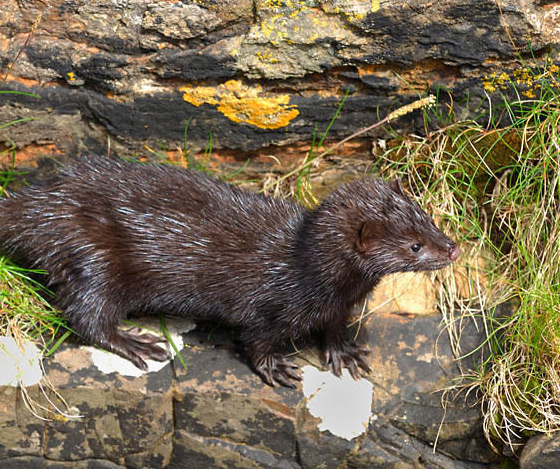 The American mink was imported into the UK for fur farming in the last century, and escaped or was maliciously released into the wild. It is now widespread in Britain. Its population was estimated at 110,000 in Britain in 2000.

Mink have been associated with failures of nesting colonies of black-headed gull, common gull, common tern and Arctic tern. But its most damaging effect on conservation is its predation on water voles, a species now vulnerable to extinction in the Britain.

Mink can be monitored using rafts, and this enables them to be trapped and shot.

There are six species of deer in the United Kingdom: red, fallow, sika, roe, muntjac and Chinese water deer. They now have no natural predators. They cause widespread damage to trees and remove the understorey habitat of woodland. This is the critically important habitat for nightingales. There is strong evidence that deer are having a major effect on local nightingale populations (ix).

Other species dependent on woodland understorey are adversely affected by deer-browsing.

An example is the white admiral butterfly, a species which has declined rapidly in the last twenty years. Surveys at the beginning and end of a twenty-year period in an area where the butterfly was found showed a substantial proportion of the lower leaves of honeysuckle, on which it lays its eggs, was removed by muntjac deer.

All conservation organizations are agreed that the culling of deer is necessary and important. All species of deer are controlled by shooting. 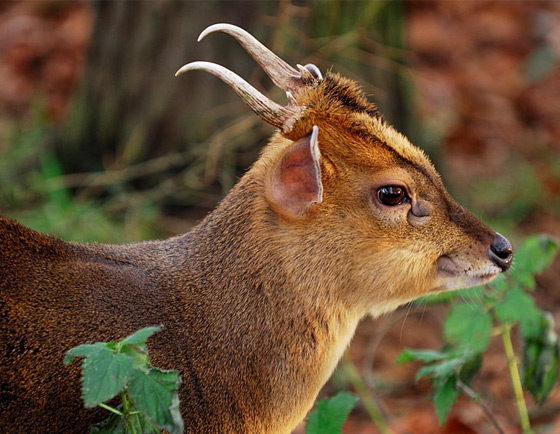 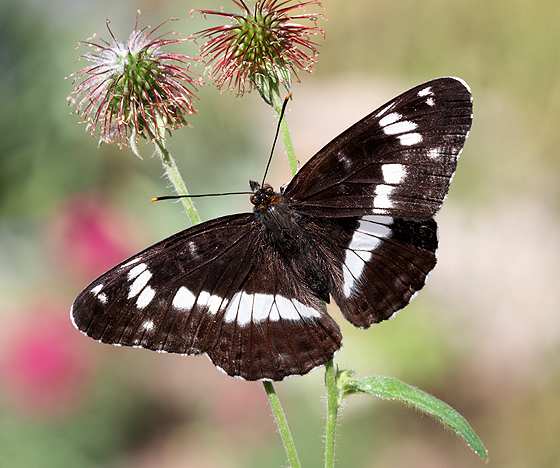