Farming and wildlife have profound effects on each other. Thoughtful farming and judicious wildlife management can benefit both of them. 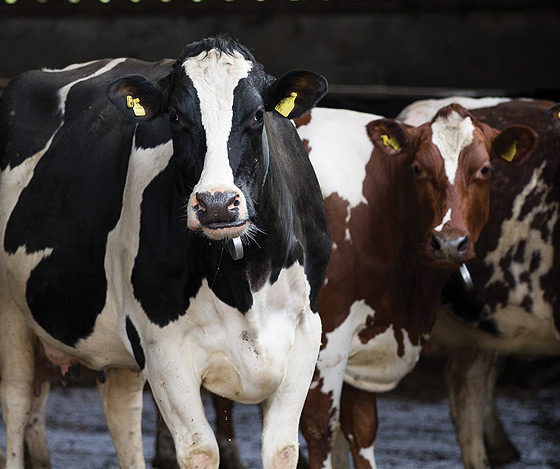 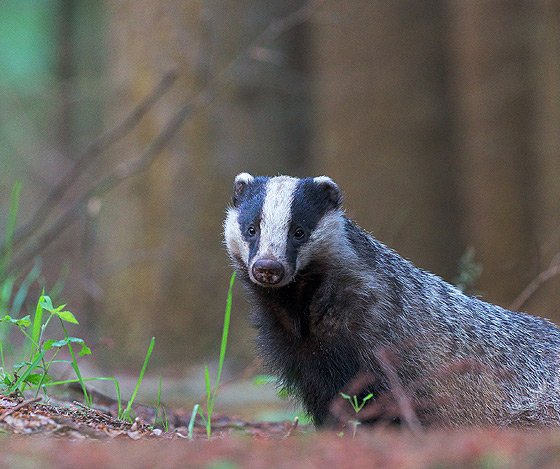 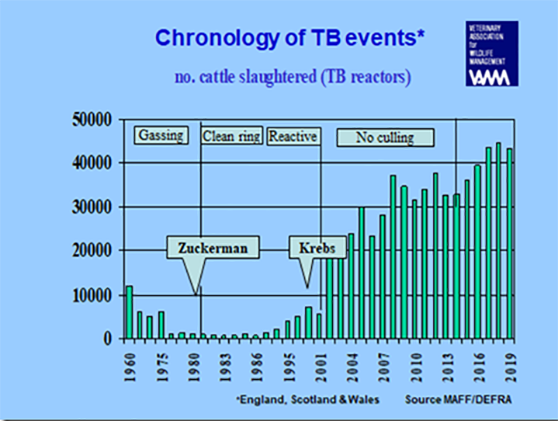 Bovine TB had almost been eradicated from cattle by the end of the 1970s, following testing and slaughter of cattle, and gassing of badgers in their setts in areas where the infection was prevalent. But following the Zuckerman report of 1980, culling strategy was compromised due to welfare concerns.

In 1997, the Krebs report concluded that the evidence linking badgers to the spread of bovine TB was compelling. But in spite of this culling was abandoned in 1997 and the nine-year Randomised Badger Culling Trials embarked upon, since when the disease has escalated out of control.

All the scientific evidence since 1971, when bovine TB was first discovered in badgers, and the subsequent culling trials at Thornbury, Steeple Leaze, Hartland point, East Offaly and in the Irish Four-Counties Trial demonstrated a massive reduction in associated herd breakdowns. Even the seriously flawed Randomised Badger-Culling Trials showed a 23% reduction in disease.

Perturbation (induced dispersal of infected badgers) was not a problem in the five earlier trials, where culling efficiency was in excess of 80%. It was seen only in the RBCTs, with hopelessly inadequate culling rates.

In the High-Risk Area, it was shown that approximately half of new cases of TB in cattle came from badgers between 1998 and 2002 (i). Since then, pre-movement TB testing of cattle has been introduced, which will have increased the relative importance of badgers in transmission to cattle herds.

Vaccination of badgers has little effect on their infection by TB. A recent study found that new infections developed in 23.0% of unvaccinated badgers and 19.9% of vaccinated ones (ii).

Foxes and predation on livestock

Foxes kill lambs, poultry, piglets and game birds. It is anecdotally reported only a small proportion of foxes kill lambs. It is likely these are old and injured foxes which cannot catch small mammals and wild birds. They are the very individuals removed in consequence of the selective nature of hunting with hounds.

Losses of poultry and piglets are greater now than in the past, because of the growing popularity of free-range egg production and outdoor pig-breeding. 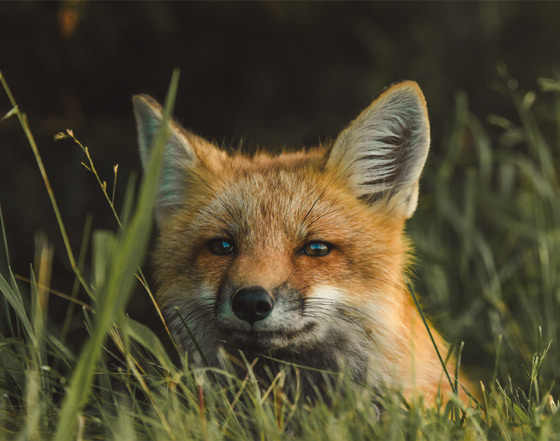